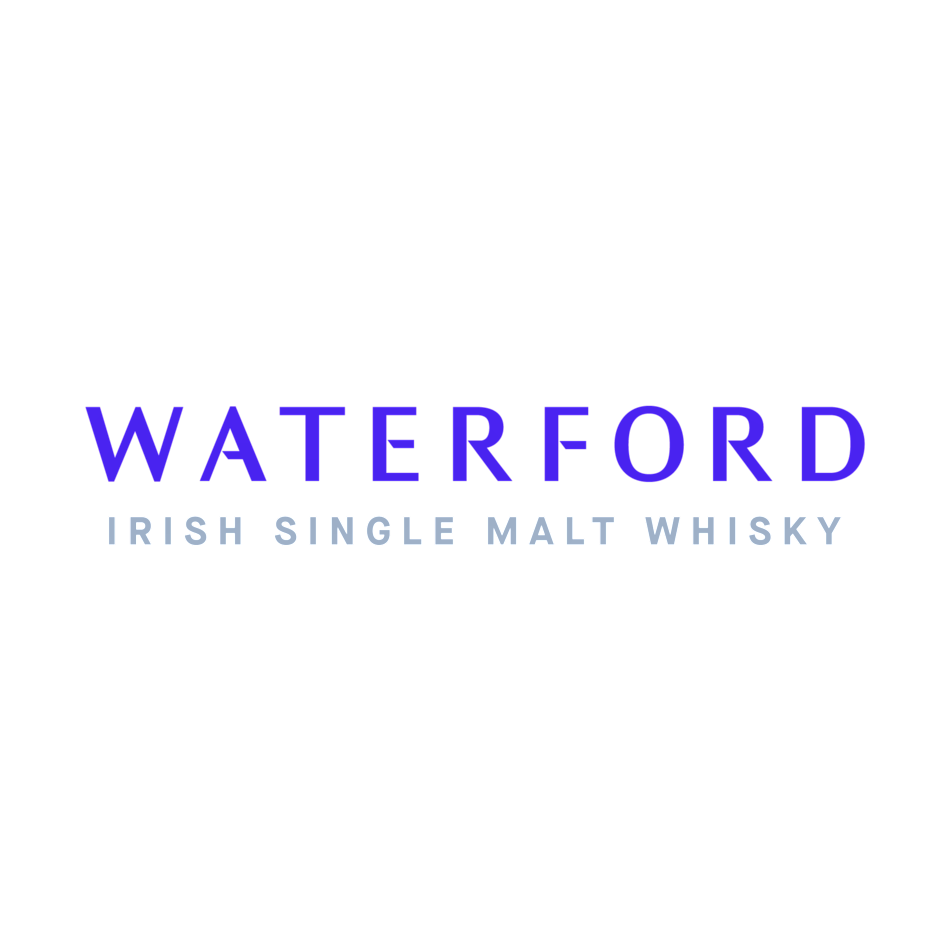 Founded in 2014 by Mark Reynier of Bruichladdich success, Waterford Distillery as been making waves since it’s first distillation  four years ago. Originally a brewery constructed by Diageo in 2003, the state-of-the-art facility was purchased and converted into a distillery by 2016. Originally it housed a Guinness brewery that produced the stout extract destined for export markets. Ever-ambitious, Reynier takes his microscopic approach to new levels with his focus on Barley, which he believes the best is grown in Ireland.  These are species that have long b Biodynamic, provenance, traceability. These are the core mantras at Waterford Whisky. A philosophy welcomed by an audience thirsty for knowledge. Terroir, or Téireoir as they cleverly put it, was first showcased in their inaugural “Single Farm Origin” release back in Summer 2020. Distillates derived from the grain of single farms. Some, with only 1500 bottles produced. The team are taking it one step further. Because most barley strains grown today are homogenous, old “heritage” grains are being revived. Barley strains bred to extinction in favour of more robust examples. The hope is to discover even more distinct flavour profiles. Waterford have released four further expressions exclusively for the US market including an organic whiskey. Met with great success to investors and connoisseurs alike, the future is bright, even if the weather in Waterford isn’t. 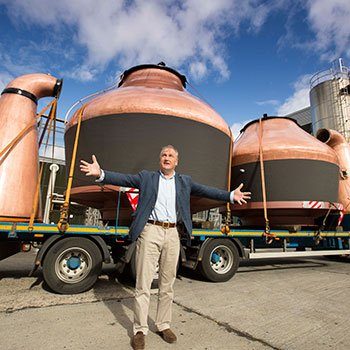 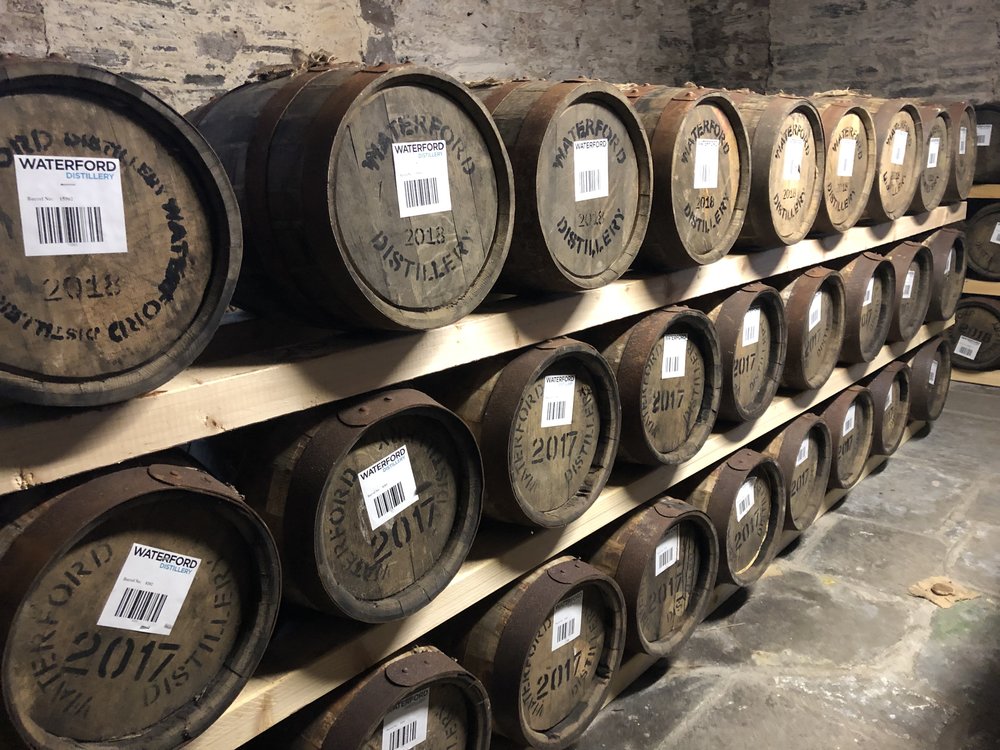 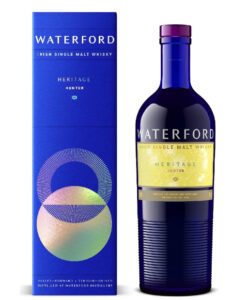 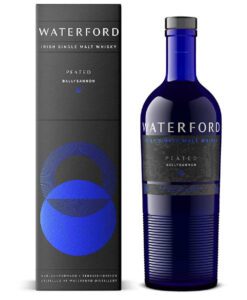 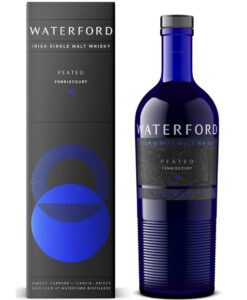 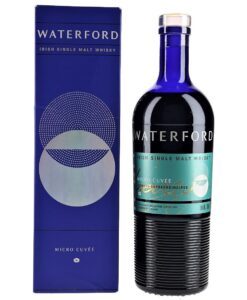 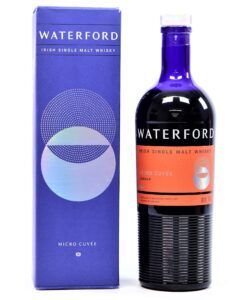 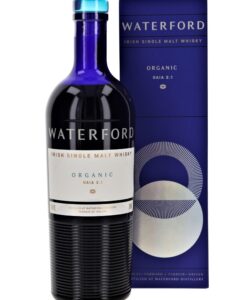 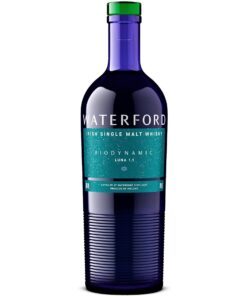 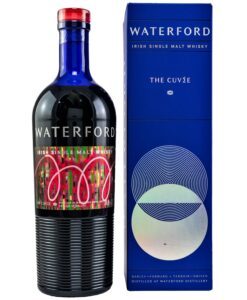