The Waterford distillery was originally built as a state-of-the-art brewing Guinness facility by Diageo in 2003. It was purchased and transformed into a distillery by Mark Reynier in 2014. The former proprietor as Bruichladdich, Reynier was inspired to look to Ireland for his next project following the testimony from the Islay distillery’s Duncan McGillvray that the barley from across the Irish sea was the best he had ever seen. As with Bruichladdich, the Waterford distillery is terroir-focussed, sourcing all of its barley requirement from 46 local farms. The distillery operates a column still, and two pot stills procured from the closed Inverleven distillery in Scotland. The first spirt ran from them in January 2016, and its first publicly available bottlings were produced in 2020. 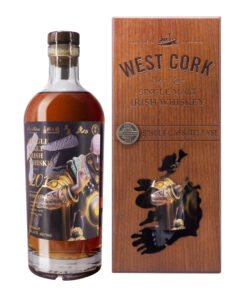 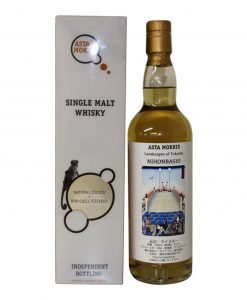 Founded by Belgian whiskey contributor Bert Bruyneel in 2009, Asta Morris found initial success primarily with Scotch bottlings, aided in part with his personal relationship to Billy Walker of Glenallachie. Asta Morris has since ventured into gin and rum bottlings. This is a unique opportunity to experience their dive into Irish liquid. This Asta Morris bottling […] 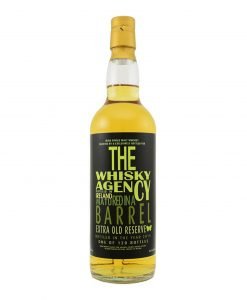 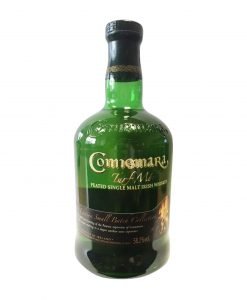 Connemara Turf Mor is a heavily peated expression from the Cooley distillery. Its peat levels are rated at 50ppm so expect a lot of smoke in this one. 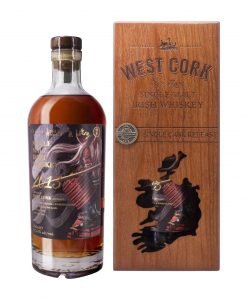 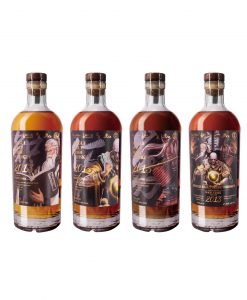 Due to popular demand, we are now offering the West Cork Cask Strength collection as a set. Distilled in 2013, the final year of operations for the now-closed, old West Cork Distillery. An expansion in 2014 saw West Cork Distillers move operations to a larger site outside Skibbereen. Each expression is aged in ex-bourbon barrels then finished […] 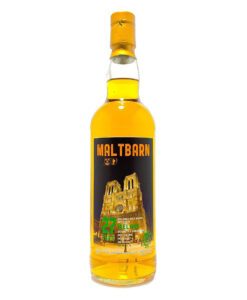