This bottle of Paddy Old Irish Whisky is a real collector’s item. Noticeable is the missing “e” from its name, the original spelling for all whiskey until 1908. At the time, the great distilling powerhouses of Ireland were up-in-arms about Scottish column distillation. They deemed it as not “real” whisky unless it was produced with pot stills, and therefore could not be labeled as such. They sought to establish a legal definition of whisky under their narrow parameters.

These attempts backfired. Now, both pot-distilled and column-distilled spirits were allowed, under law, to be bottled and branded as whisky. This led to the addition of the ‘e’ in whiskey, as an attempt to differentiate from Scottish blends. However, not all distilleries would follow suit.

The Paddy brand would be the last to hold onto the original spelling until the 1970s, making this particular bottling extremely rare. Nevertheless, the liquid inside is what always matters, to paraphrase Shakespeare, an Irish whiskey by any other name tastes just as sweet.

Only 1 left in stock 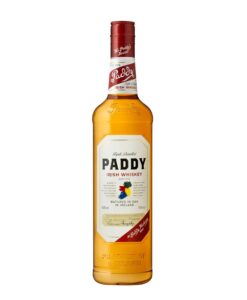 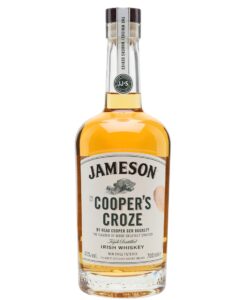 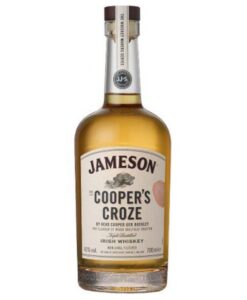 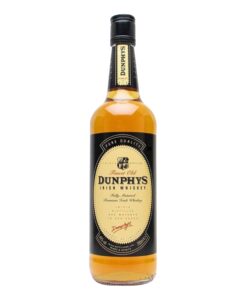 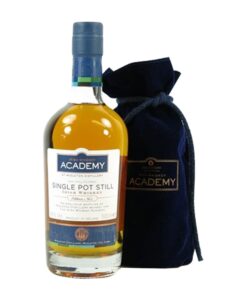 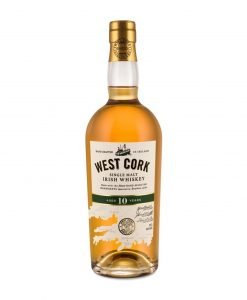 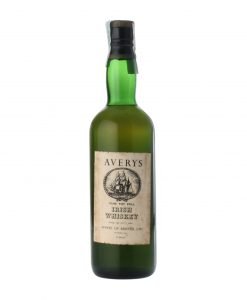