The Teeling family has a long history in Irish distilling, dating back to when Walter Teeling opened a distillery in what was then the heart of Dublin’s whiskey distilling trade, the Liberties. Although that distillery eventually changed hands to a member of the Jameson family, the seed for the craft had been firmly planted in the Teeling family’s DNA.

The people behind the Teeling Distillery in Dublin are, in fact, the sons of John Teeling, who re-energised the industry in Ireland through his founding of the Cooley distillery in the 1980s. The sons, Jack and Stephen, had worked with their father in that distillery, and were intent on continuing the family tradition after Cooley was sold to Beam in 2011.

The distillery aims to reach a production capacity of 500,000 LPA (litres of pure alcohol) a year and, like their father at Cooley, the Teeling brothers look set to be innovators and challengers to the “old guard”, or standard image of Irish whiskey. As with the revival of Kilbeggan and Tyrconnell, Teeling has already explored bringing an old whiskey back to life in the form of Kinahan’s LL, and will probably be looking to do more of the same in the future. Teeling also differs from old methods in its approach by aiming towards the higher end of the market, rather than focusing on volume. Its whiskeys are all generally bottled at 46%, giving fans considerably more bang for their buck. Additionally, bottling at this volume means the whiskey doesn’t need to be chill filtered, giving a taste closer to that of the original cask.

The location of the Teeling distillery itself is highly symbolic. Not only is it only a short distance from the family’s 18th century operation, but the Liberties was once known as the “Golden triangle” due to its high concentration of distilleries in such a small part of the city.

The opening of a new distillery, especially in such a historic area, was a significant milestone in the rebirth of Ireland’s whiskey industry, as it represented the first new distillery to turn on its stills in 125 years. And so the art of distilling returned to the capital after a gap of nearly 40 years. In fact, the distillery’s icon, a phoenix rising from the ashes, can be seen as emblematic of the Irish whiskey revival in general – something which the Teelings have greatly contributed to. On behalf of Irish whiskey fans everywhere, may their contributions keep on coming. 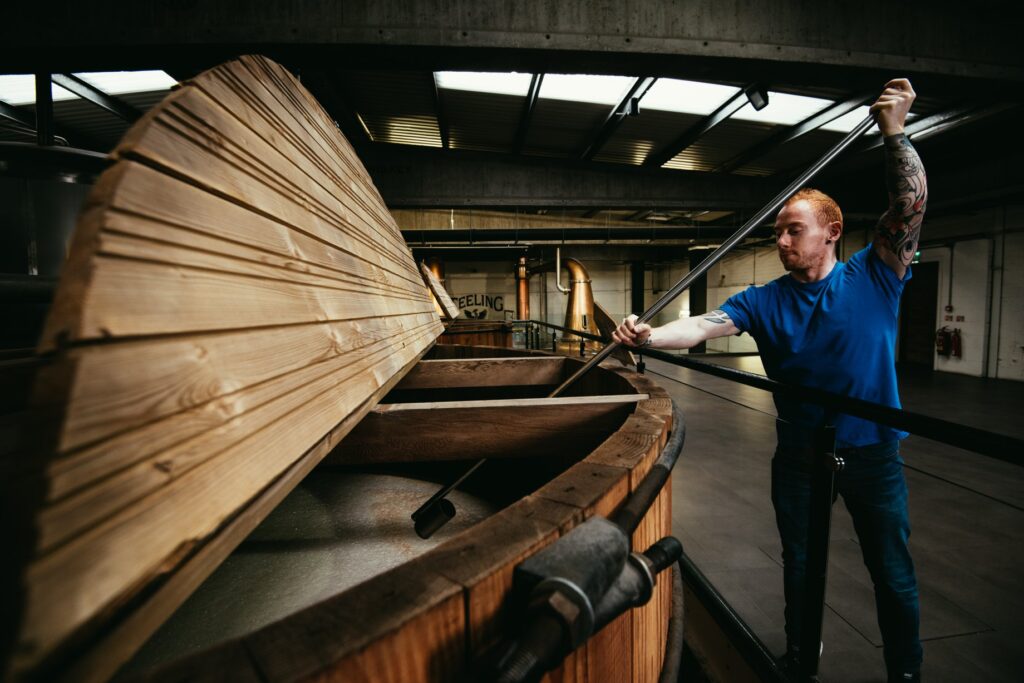 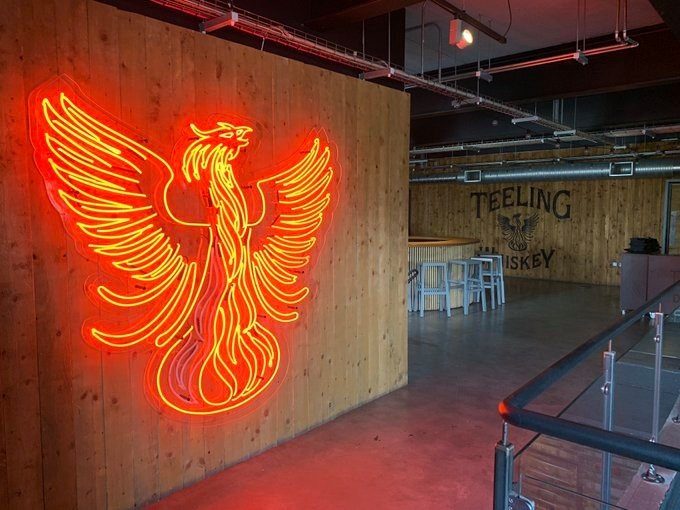 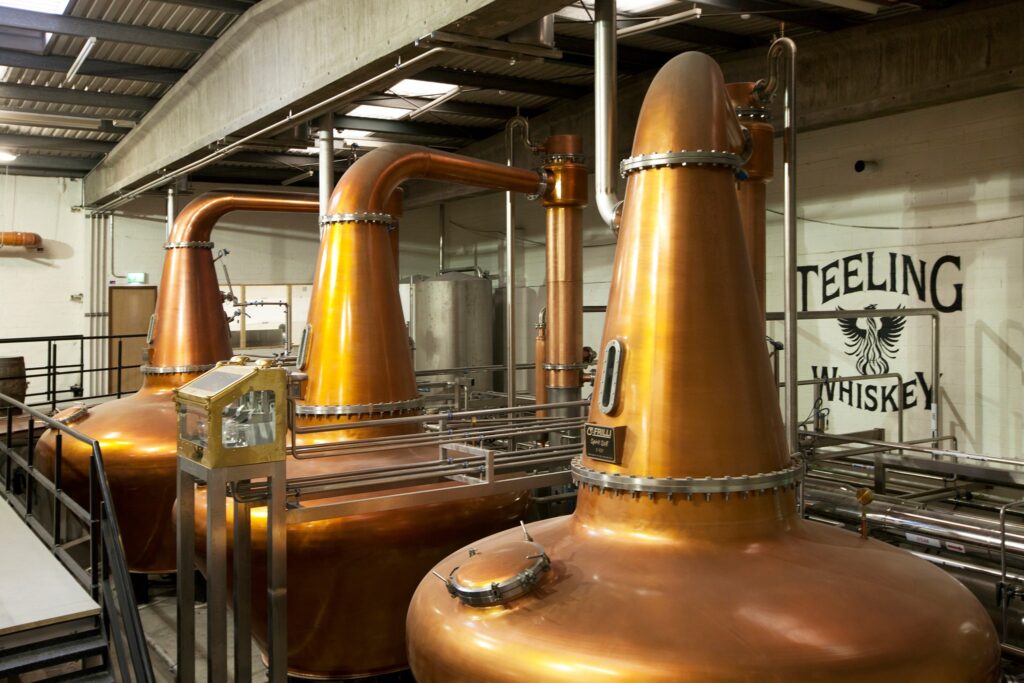 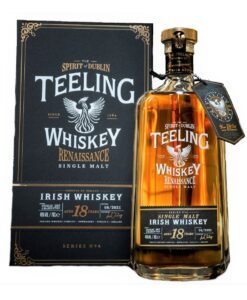 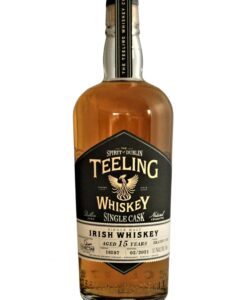 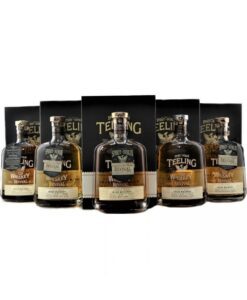 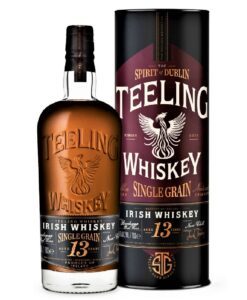 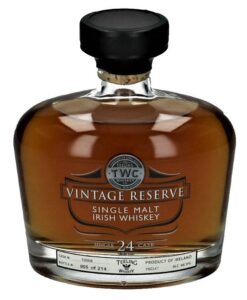 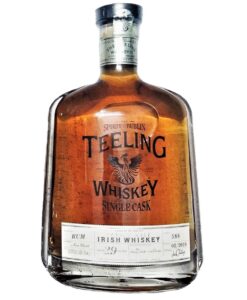 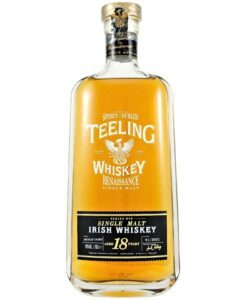