The Science of Tasting: Part 2

“Our responses to basic tastes are inborn, but our perceptions of smells—the main constituents of flavor—are learned.”

Last week we looked at the basic concepts of taste and flavour. Each category of taste and the instinctual roles they play in our survival as a species. We also touched on the higher conscious element to tasting, learning through practise and memory. Now we take a look at the science of tasting: what are ‘volatiles’, which flavours can you really smell and finally the big question… HOW do you drink whiskey? 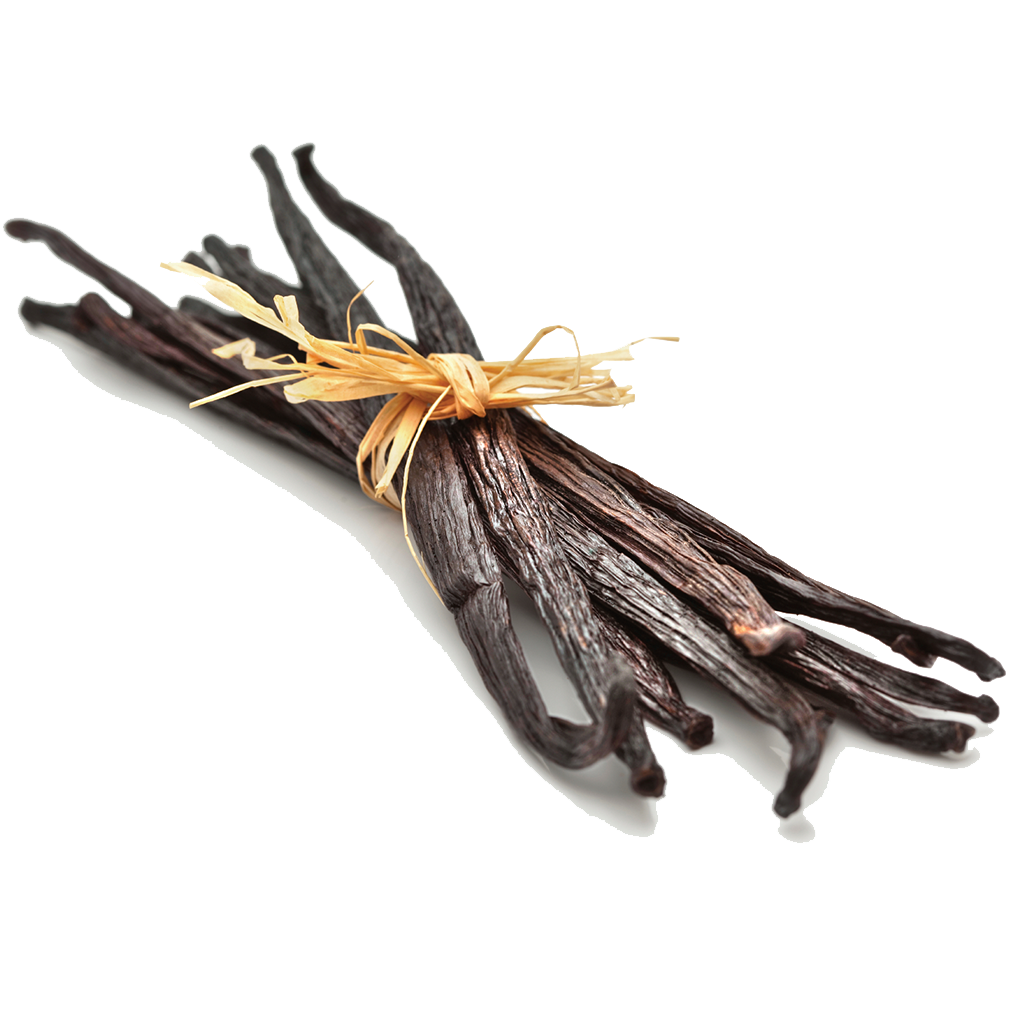 It’s impossible to smell basic tastes. Taste is a chemical reaction from the physical contact of a substance to your taste receptors on your tongue. Sugar, salt, citric acid have no aroma, due to the absence of “volatiles”. Volatility measures the tendency of a substance to evaporate or vaporize.  A strawberry for example, has 30 volatiles that enhance sweetness. Pinch your nose while chewing a strawberry and that delicious summer fruit will be demoted to it’s basic sugary mush. Vanilla, has no taste, but has over 70 identified aroma based volatiles. Chewing, swallowing and exhaling releases all the wonderful volatiles up through our nasal cavity, allowing us to experience the complexities of flavour.

Alongside our age, gender and diet, our environment, in particular sound, can dictate our ability to perceive flavour. Get into the zone. If you like your sherried whiskeys, turn that dial right down. Quiet environments are better suited to increase our perception of sweetness. If you’re lucky enough to have an old dusty bottle of Irish Pot Still, you might want to liven the night up a bit. Noisier, more active environments increase the perception of umami, or protein. So that oily pot still mouthfeel may be that bit heavier and creamier than usual.

Just as there is variety in wine depending on the grape, whiskey also has its early origins of flavour in the types of grain. Corn, wheat, rye, oats, barley and malted barley. Each possess their own unique flavour profile that travels from the land in which they were planted right up to the glass. The production process also affects flavour. How long was the fermentation of the wort? What kind of yeast was used? How many times was it distilled? These things will all affect flavour. And finally the maturation. What kind of wooden casks were used? what kind of terroir were said casks exposed to, Even the location within the warehouse that the cask was stored can affect the final outcome of a whiskey.

Let The Whiskey Breathe…Then Breath It All In

Once you’ve poured yourself a taoscán, give it a few minutes to decant. This moment of respite affords the whiskey time for compounds of flavour to interact with air on the surface and become ‘activated’. Tannins, synonymous with that ‘puckering’ effect in wine, are also found in wood, seeds, plants, and fruit skins. (It’s believed this bitterness protects the plants from pests and other hungry critters). Tannins are also present in whiskey, albeit in lesser amounts. Wood tannins from barrels are transferred to the liquid during the maturation process. An extra old whiskey can at times be “over-oaked” from wood tannins accumulated from the decades of ageing. A testimony to the craft of blending. Decanting can help ‘soften’ these structures, allowing for a smoother tasting whiskey.

The human nose can reportedly detect over one trillion aromas, with over 400 distinct receptors.

So take your time. One warning; beware the volatile alcoholic compounds. These may carry flavour but they can also singe the sensitive receptors in your nose, numbing your sense of smell for the rest of the night. So, what we recommend is starting 2 inches above the glass, inhaling through both your mouth and nose, every so often dipping closer to capture those heavier compounds that remain within the glass. Best to give your glass a good swirl first too.

Pro Tip: Throw a drop into one hand and then rub your hands together. Then cup your nose and mouth with your hands. All the volatile aromas have been heated and will be airborne.

The average tongue has around 10,000 taste buds, reducing to half as you reach old age. There is no such thing as a tongue map. That theory was debunked in 1974, yet has persevered to present day as another medical misconception. There are taste buds all around your mouth, all down your throat even in your nose. After taking your time nosing, it’s time to taste. Don’t sip, but gulp. Don’t swallow, but chew. Carry that whiskey all around you mouth, coat the entire palate.

Pro Tip: Aeration. This will take some practise. While holding the whiskey on your tongue, tilt your head down, and suck in some air. The interaction of the air will force even more volatile compounds from the whiskey releasing them through the throat into the nasal cavity. Just be careful not to breathe in too much liquid. 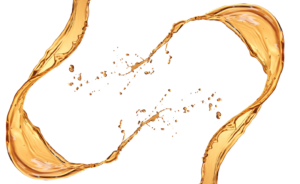 Last but not Least

Finally, after savouring that tasty taoscán, swallow, then exhale through your nose. Notice anything? The whiskey is still working its magic. This is what’s known as retronasal olfaction. The whiskey flavour, after going through such an aggressive ingestion process, is now “airborne” so to speak. All that delicious goodness is still present, waiting to be savoured once more.

Pro Tip: If you’re lucky enough to have more than one sample of whiskey, have some coffee beans on-hand. The aroma of roasted coffee beans helps neutralize or reset the receptors in your nose. Having a nose of the beans in between whiskeys mitigate olfactory fatigue, keeping your nose sharp and therefore a more accurate comparative tasting. Alternatively you can sniff your own skin.

Next week we’re going to look at water. The shape of water. When it hits the whiskey…