The Midleton Very Rare range is the longest running series of annual Irish whiskey releases, 2021 being its 38th version. Ever since its beginning it has sought to be a definitive expression, first of the New Midleton Distillery’s production and blending capabilities, and later that of Ireland’s whiskey prowess in general. 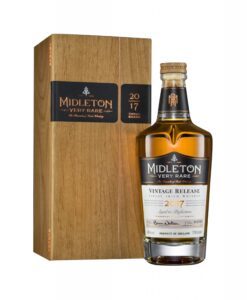 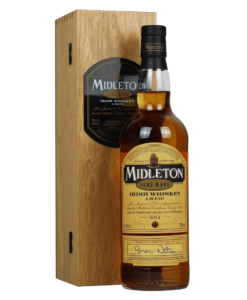 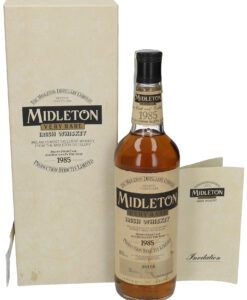 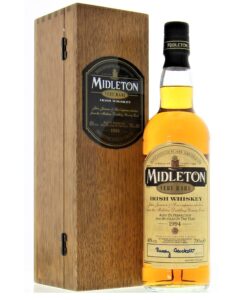 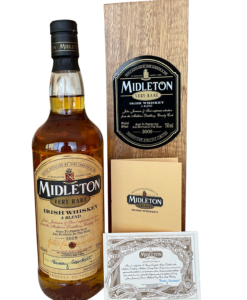 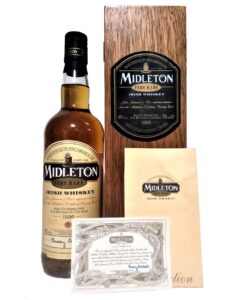