Our previous blog post gave the origin story of Pot Still Whiskey – this section takes us from the dark times to the new hope.

So what became of the Irish Pot Still style?

What was once the world’s most consumed whiskey had but almost vanished in no less than a century. With international markets cut off, lighter Scottish blends were putting a wedge between the palates of old and new. There was just one last option to survive and that was to come together.

Bushmills, Power’s, Jameson and the Cork Distilleries Company – the last remaining Irish distilleries – would join forces under United Distillers Ireland. The abbreviation UDI, however, was synonymous with several movements rejecting British rule, most notably in Rhodesia and Northern Ireland. So a quick name change later and we have our last hope: Irish Distillers Limited.

Making a Name for Themselves

The mission was dark and daunting. Irish whiskey was selling just 400,000 cases a year, down from a peak 12 million at the turn of the century. The 70s and 80s proved a turbulent period across the globe. As a reaction, society declared it time for escapism, eccentric music and cheap booze. Not an opportune moment for the greatest whiskey in the world to come out of the shadows. Enter international drinks company Pernod Ricard in 1988. Prompted by Tom Cruise’s recent box office bomb Cocktail, the French conglomerate set out to counter the long-distance sprinters’ shambolic showcase of bar culture by investing heavily in Irish Distillers Limited and in particular the Jameson brand.

With it’s “triple distilled, twice as smooth” slogan, the backing proved successful over the coming decades. Pernod Ricard were successfully going against the grain by creating a distinctive whiskey that wasn’t just “Scotch”. Although Irish whiskey was still to be commonly perceived as a it’s own standalone category, the domination of the market by a single brand representing it was a necessary strategic step in the path to glory. Other brands such as Bushmills, Tullamore D.E.W., and Powers had loyal fanbases at home that would eventually blossom into more global fame. These brands would follow Jameson onto bar shelves all over the world. 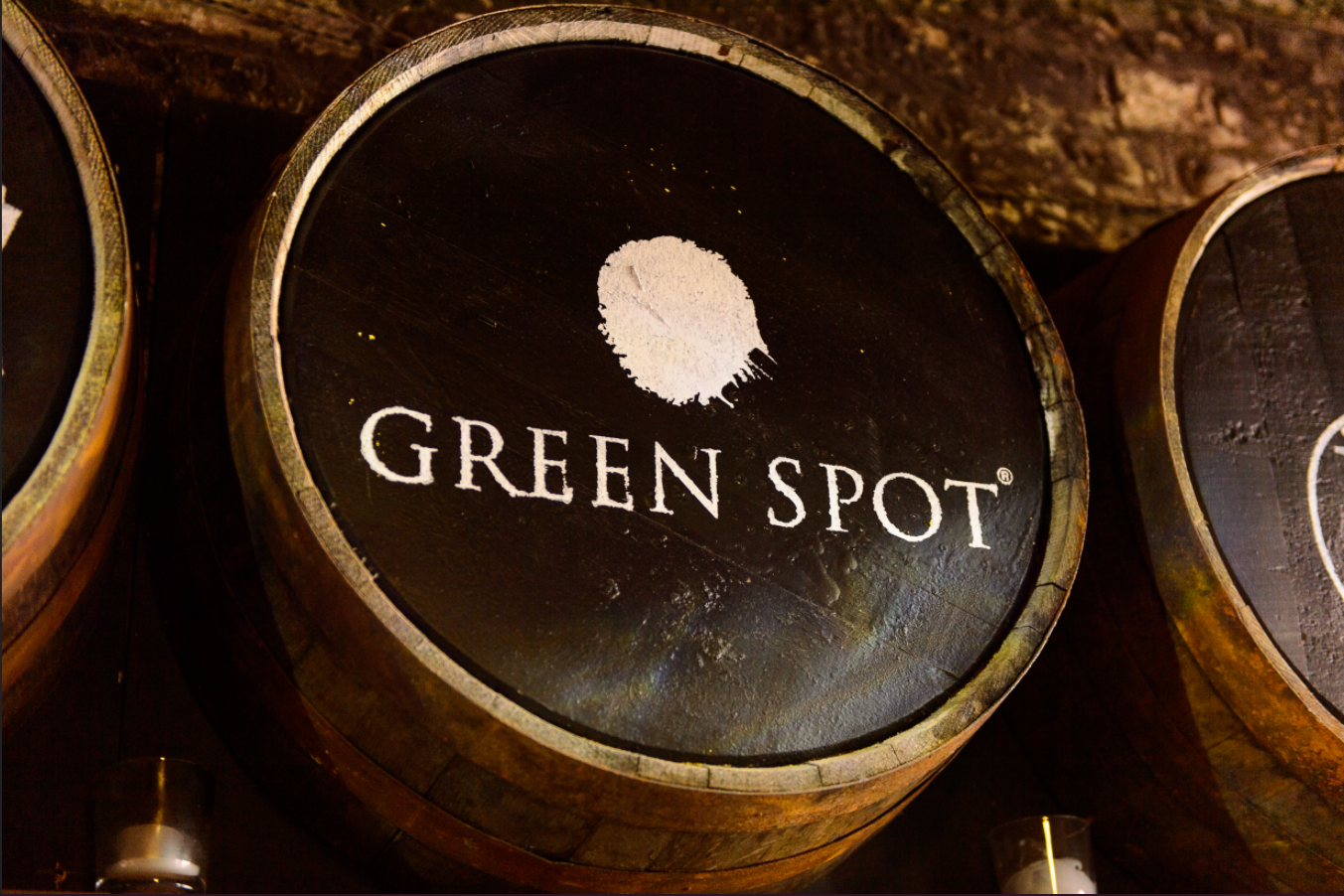 Where is Irish Pot Still Now?

Of course our main story concerns the sleeping giant: Irish Pot Still. Despite Jameson and other blends containing a healthy proportion of the creamy oily whiskey, the pure or single pot expression would only just hang on for dear life in the form of Redbreast and Green Spot during the latter half of the 20th century. Many feared the style would be lost forever.

Today, these bastions of whiskey have made their grand return: 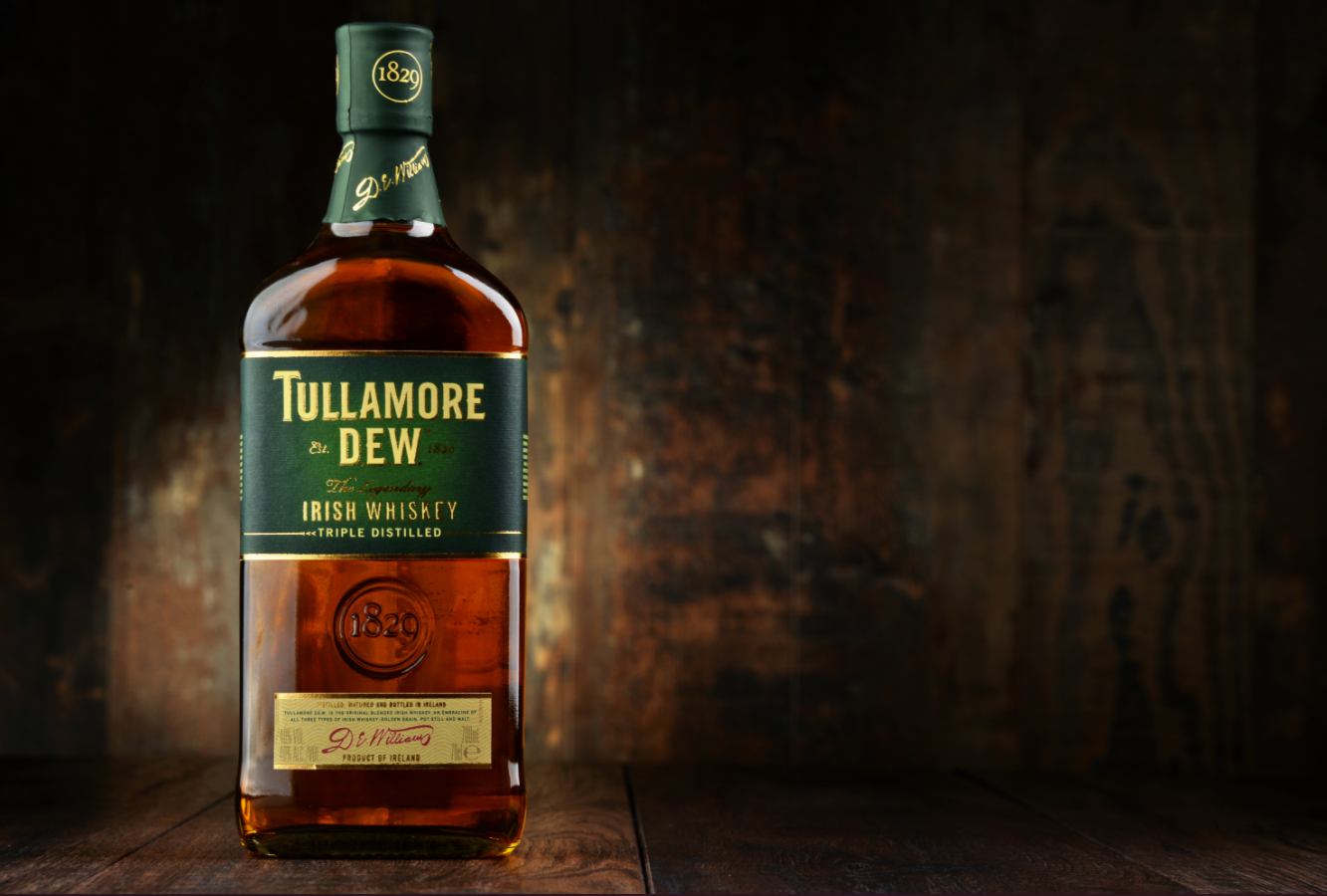 But what of our new arrivals, the movers and shakers of Ireland’s distilling scene? So far we’ve seen a trickle of young releases from Dingle, Drumshanbo and Teeling, perfect time to showcase the versatility of their unique mashbills and distillates. There are now around 20 distilleries with maturing stock.

Overall we think it’s safe to say that Irish Distillers have found their confidence once more; they are unafraid to defy what is ‘standard’ in whisk(e)y and create delicious, creamy Pot Still whiskey. Watch this space.