A bold venture in paradise 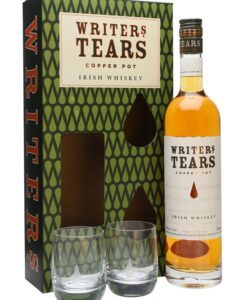 Every author, poet and dramatist has their own way of dealing with the dreaded writer’s block: going for a walk, having a cup of coffee, or enjoying a drink and a chat with friends. With this amazing Writer’s Tears gift set, which includes a bottle of Writer’s Tears Pot Still Blend and a pair of […] 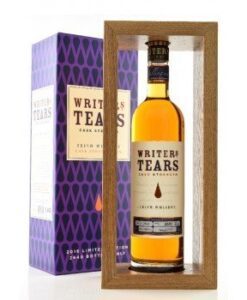 Whether you’re happily perusing a good book, or frantically scribbling one of your own, the 2016 Writer’s Tears Cask Strength Edition is a welcome and worthy accompaniment. Bottled at 53% ABV, this limited edition Irish whiskey packs enough punch to either cure the worst case of writer’s block, or at the very least, provide a […] 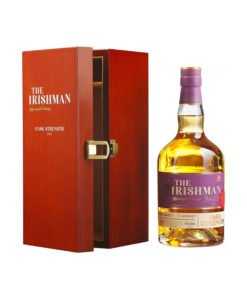