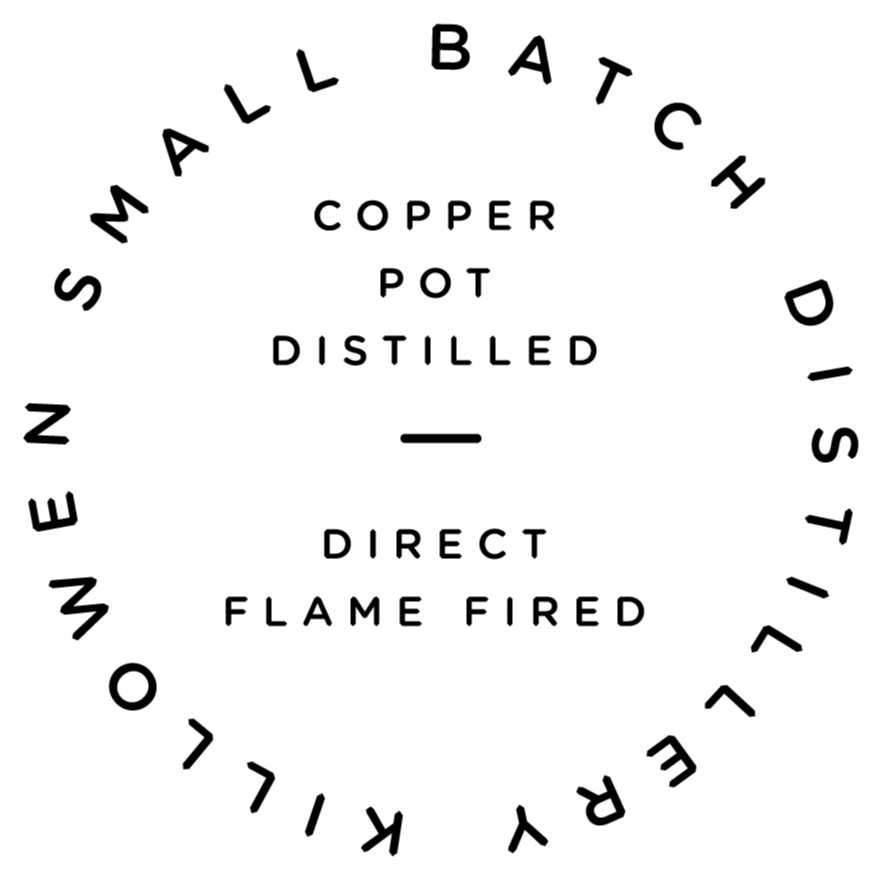 Part of the new wave sweeping the landscape of Irish distilling and blending. Nestled between the Mourne Mountains and Carlingford Lough, lies Ireland’s smallest (legal!) distillery. Two copper pot stills with capacities of just 800 and 1000 litres are “flame fed”, while the condensing is processed through a worm tub, creating one of the most traditional spirit distilled today.

They currently produce a poitín and gin, with peated potstill ageing quietly in the background. They store all stock on-site, including their sourced liquid from which they have developed their intriguing small batch “Experimental Series” of single cask blends. To top it off, they have also produced a dark rum.

Sourcing casks from all around the world, Killowens’ goal is to inspire and educate drinkers on the new frontier of Irish whiskey. One major aspect to the Killowen brand is its dedication to transparency through its labelling. Liquid source, blending ratios, ages are all declared, appealing to the ever more discerning consumer. 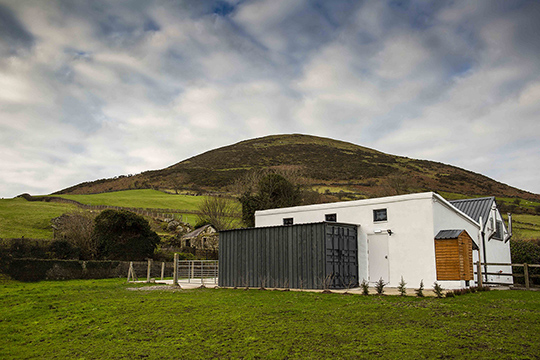 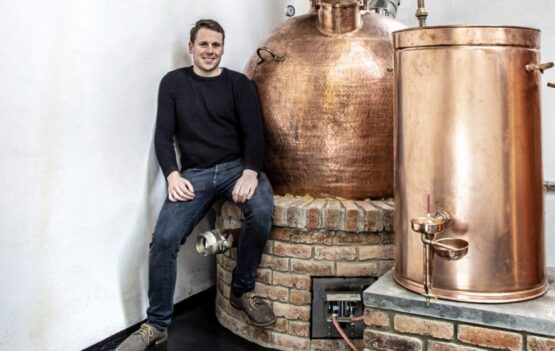 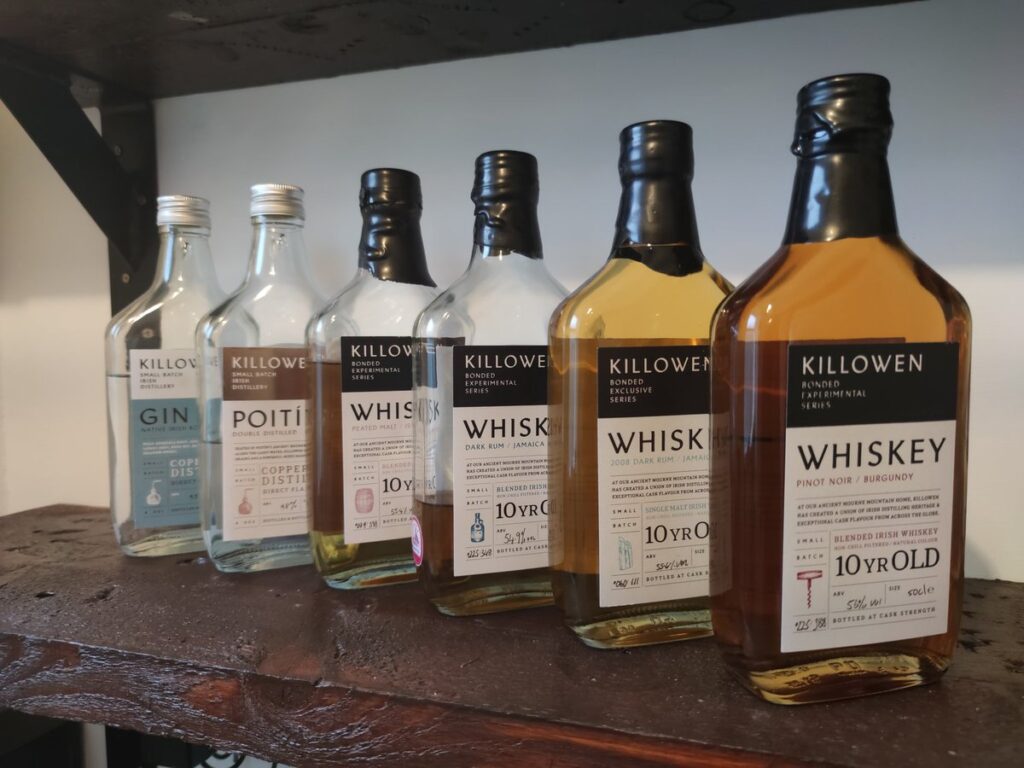 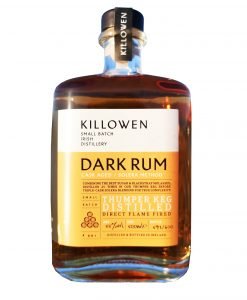 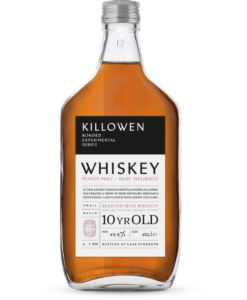