The Dublin Liberties distillery is another new venture working to revive the traditions of Dublin distilling in its historic distilling home. At one time, there were nearly 40 distilleries in the city alone, however until recently there hadn’t been a drop put through a still since 1976. Of the whole city, the Liberties was where the industry was most heavily concentrated, earning the name the “Golden Triangle”.

Following this great legacy, it is hardly a surprise that the nascent Dublin Whiskey Company sought to build its distillery in the Liberties, including using a unique natural spring water source. Its location on Mill St. is, coincidentally, right beside the new Teeling Distillery, making for a fantastic double stop on any Dublin whiskey tour.

The company and the distillery were bought by Quintessential Brands, which already had operations in County Laois. They have invested heavily in getting the distillery online, as well as recruiting Daryl McNally, a veteran of 17 years at Bushmills Distillery, as general manager and master distiller.

The current offerings include the Dubliner 10 Year Old single malt, as well as a highly regarded Whiskey & Honeycomb liqueur. With the team they have brought on board and the huge investment they have committed to the operation, big things are expected from the distillery, not least by the proud Dubliners they’re representing. 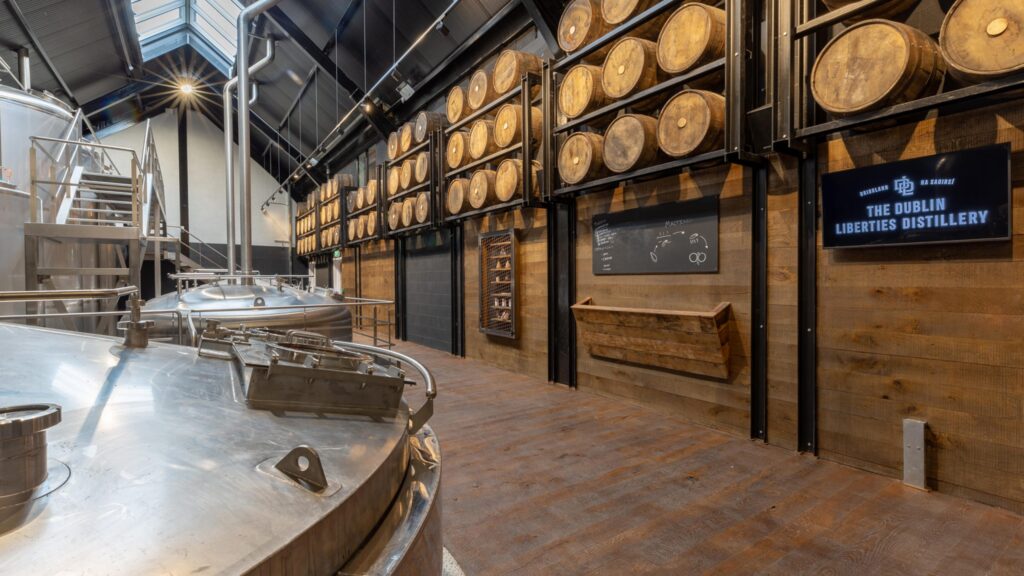 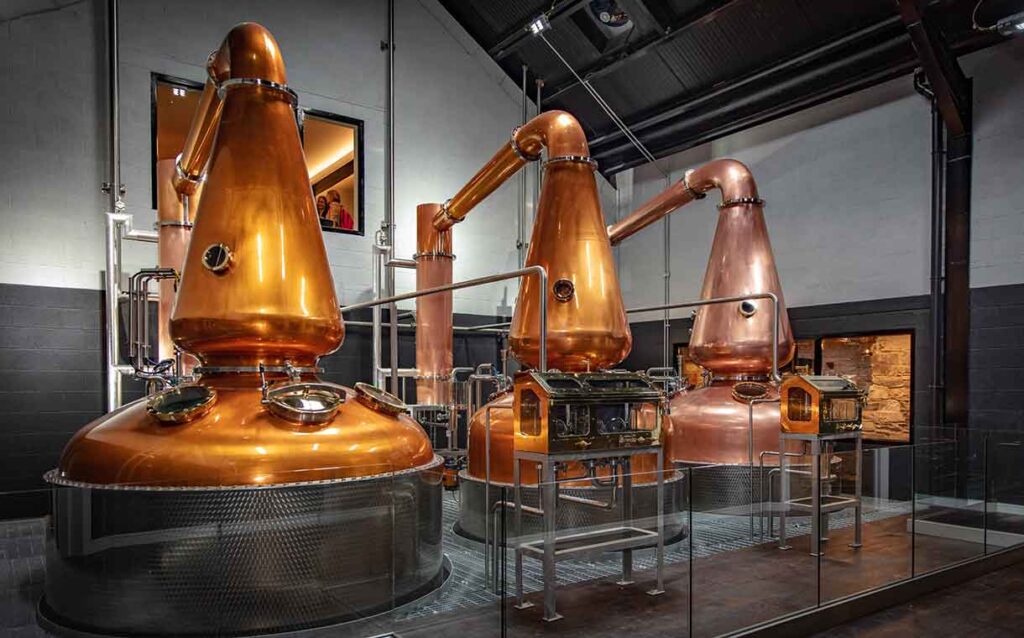 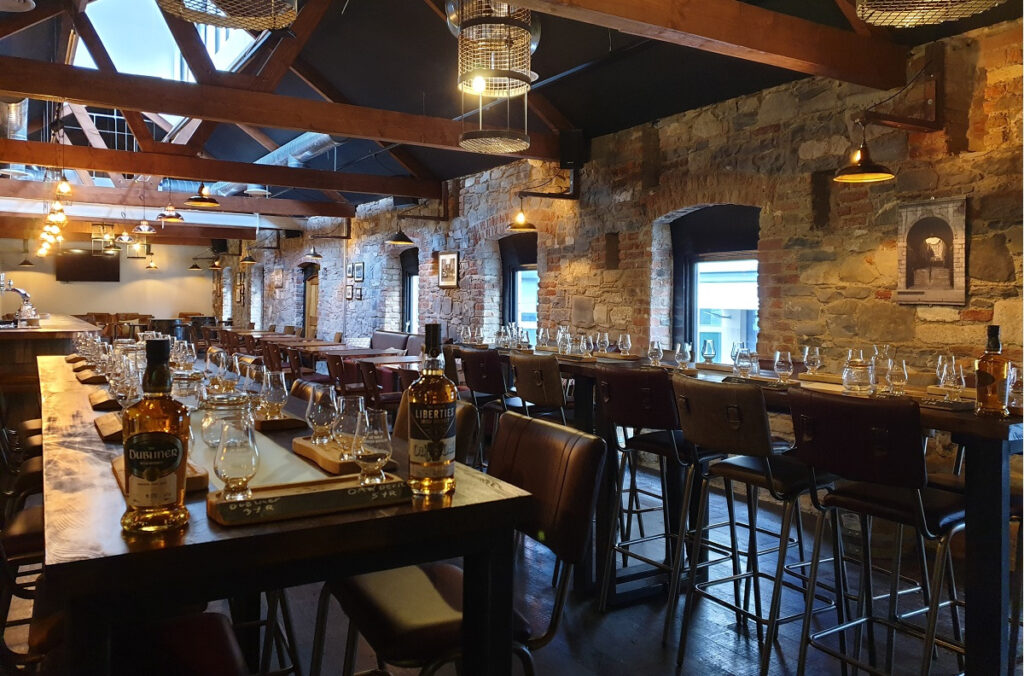